Check out all the exciting events we have for this years festival!

Theatre and Arts over Tuesday and Wednesday, public performances and murals!

'This is My True Story'

Presented by ActNow Theatre with the support of the Australian Government through the Department of Home Affairs and by Country Arts South Australia. 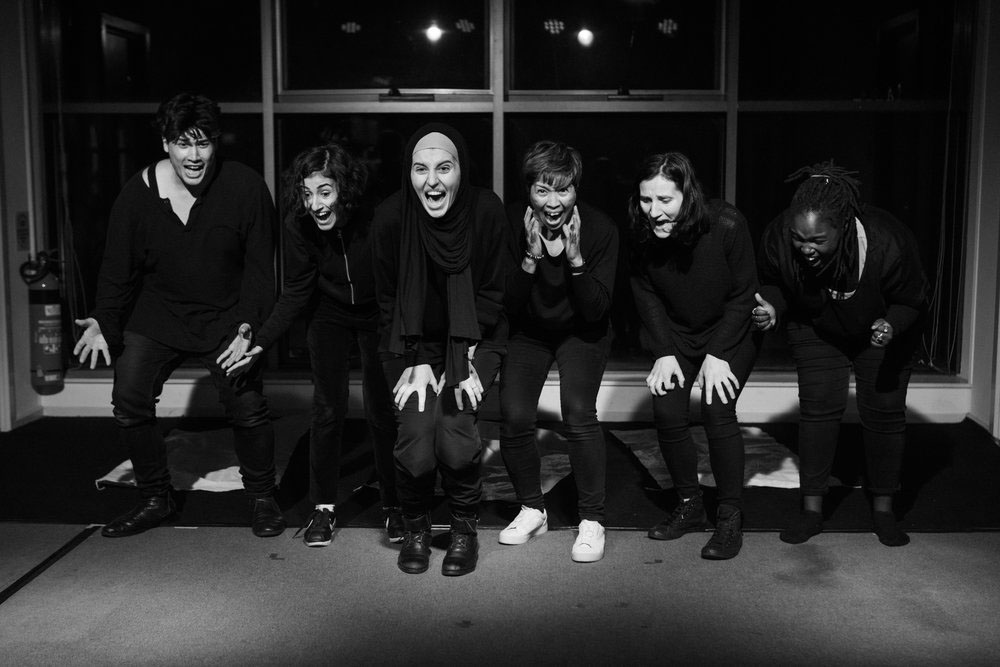 SANAA - a better world through creativity

As a not-for-profit organisation, Sanaa Ink through Sanaa: A better world through creativity, promote the power of art and creativity and its capacity to bridge cultural gaps. Using street art, music, performance, workshops, visual art and story-telling, we harness the talents of Australian and international artists as cultural advocates, who encourage greater social cohesion through creative expression. 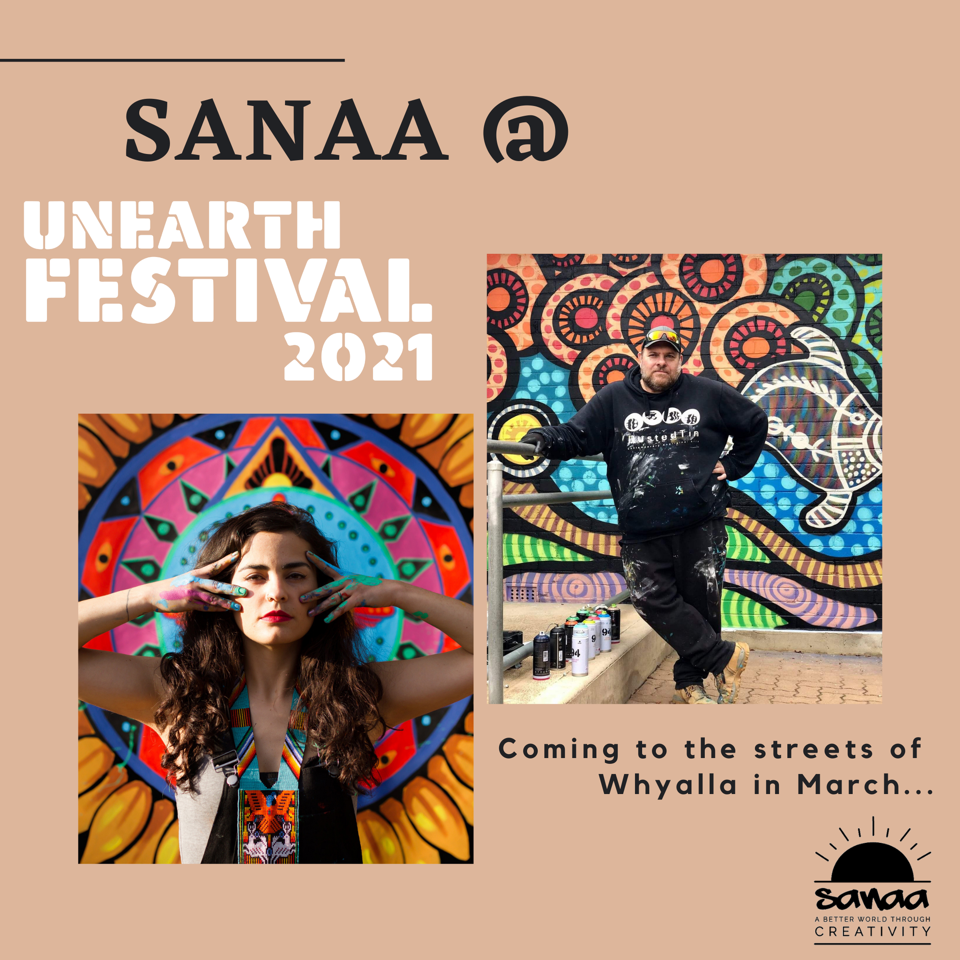 Check in here for the latest news on this award-winning event.