The Whyalla City Council recently made public a new tourism video showcasing the best of Whyalla to the rest of the world.

The video is a part of the council’s re-branding process, which has begun rolling out across the steel city, and encompasses a number of Whyalla’s key characteristics.

“The film features local residents, whom many will recognise, enjoying the varied features that make up Whyalla, it captures our unique spirit and essence,” she said. “The film has been launched to coincide with Whyalla’s rebranding and feedback suggests it is generating immense civic pride in our city and lifestyle.”

“To date it has been viewed nearly 4000 times to date on YouTube and shared both nationally and internationally.”

Mayor Lyn Breuer said the aim of re-branding was to ‘redefine’ Whyalla and highlighting the positive aspects of the city.

“Whyalla’s new brand has been developed to highlight the city’s existing strengths, its elements, and represents all of the facets of Whyalla.”

Whyalla City Council is taking positive steps to rebrand the City of Whyalla, and ultimately reposition the city as a whole.

Whyalla has been showing signs of change for some time now, but a new billboard at the Point Lowly is one of the first visible projects to mark this new era.

Whyalla’s growing tourism industry has received a boost after receiving an Upper Spencer Gulf and Outback Futures Program grant of $85,000 from the state government.

Whyalla is hosting a model railway exhibition on October 27-28

News of Whyalla is as diverse as the landscape. Catch up on the latest in tourism here. 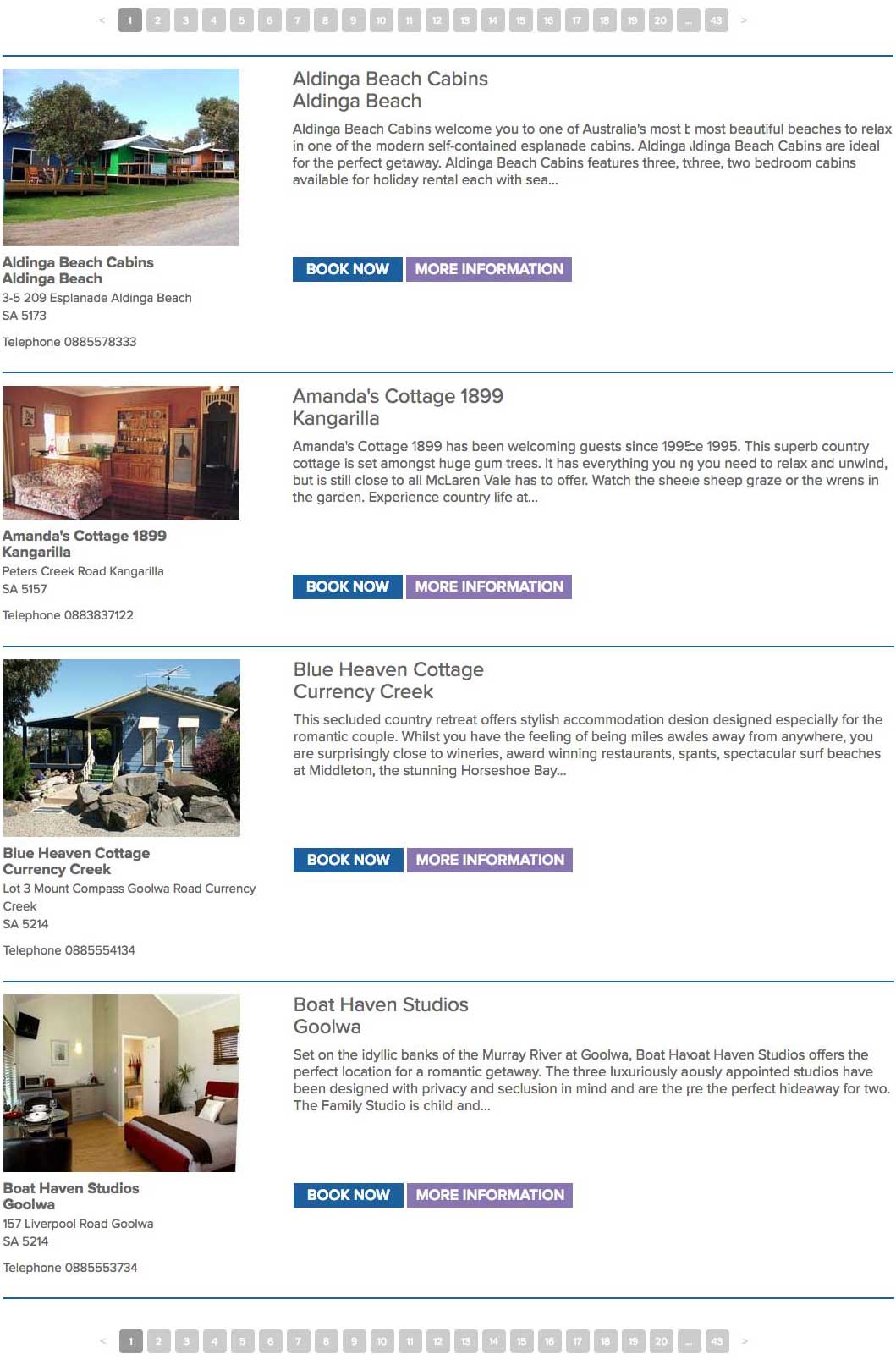