Cara, pictured, and her fiancé and festival food specialist Hadleigh Walker are bringing their years of experience in international festivals on board as preparations get underway for the Easter long weekend event. 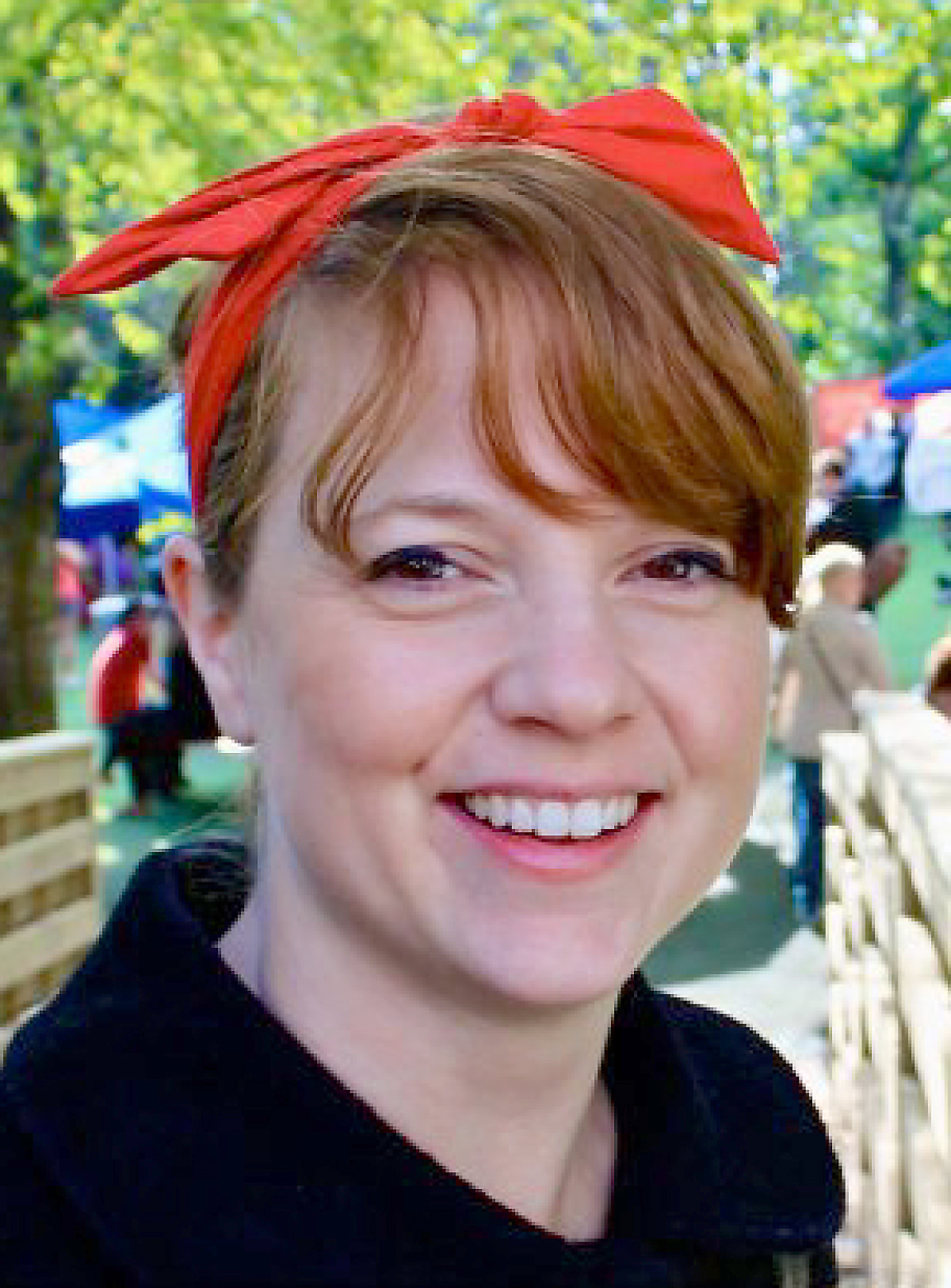 Cara has taken on the role as Festival Co-ordinator on the committee for the 2019 uneARTh Festival to help bring some exciting plans and ideas to fruition for the third instalment of the award-winning event. Cara will be overseeing the entertainment, stalls and logistics of the Ada Ryan Gardens event while continuing the events alignment with the Adelaide Fringe.

Cara comes to the organising committee with a long history of event organisation and talent co-ordination with some of the biggest festivals in Australia and overseas.  Her career has seen her work with Adelaide Fringe, the Edinburgh Fringe in Scotland and the New Zealand International Comedy Festival. She has also worked as a tour producer in Australia and coming from rural South Australian background feels she has a connection to our rapidly expanding festival.

“I am so excited to be on board for next year’s event,” Cara said.

“It is great to be involved in an event that means so much to Whyalla and is a real community-orientated experience.

“I see my role on the committee as broadening the spectrum of the event, engaging the community in it and creating connections with as many people as possible.

“I think uneARTh is already a wonderful event that connects Whyalla with the arts whether it be music, cabaret, comedy or circus and I’m keen to build on that as part of the organising committee.”

A key part of Cara’s role will be the logistics of the day, organisation of stall holders and accommodating sponsors. At last year’s second running of uneARTh, most stall holders reported substantial increases in turnover with an estimated 15,000 people attending over the two days.

“I want to make sure every stall holder, entertainer, stakeholder and sponsor gets the most of their time and effort at the festival,” Cara said.

“Hadleigh and I will work closely with the stall holders and will be available for any community groups and businesses that would like some tips and find out the best way to present themselves at the festival.

“The same goes for entertainers and sponsors, to ensure they enjoy the experience of the festival as much as the people attending.”

Anyone interested in being involved in the 2019 Whyalla uneARTh Festival as an entertainer, stall holder or sponsor can contact Cara at unearthfestival@whyalla.sa.gov.au or phone 0419 561 351

Open spaces, wind and ocean make for many sports and activities to thrill and excite. A motor, water and ball sports enthusiast’s haven and adventure seekers dream.

There are indescribable feelings that occur when touring scenic Whyalla. Feelings of comfort and relaxation, wonderment and exhilaration, adventure and togetherness.