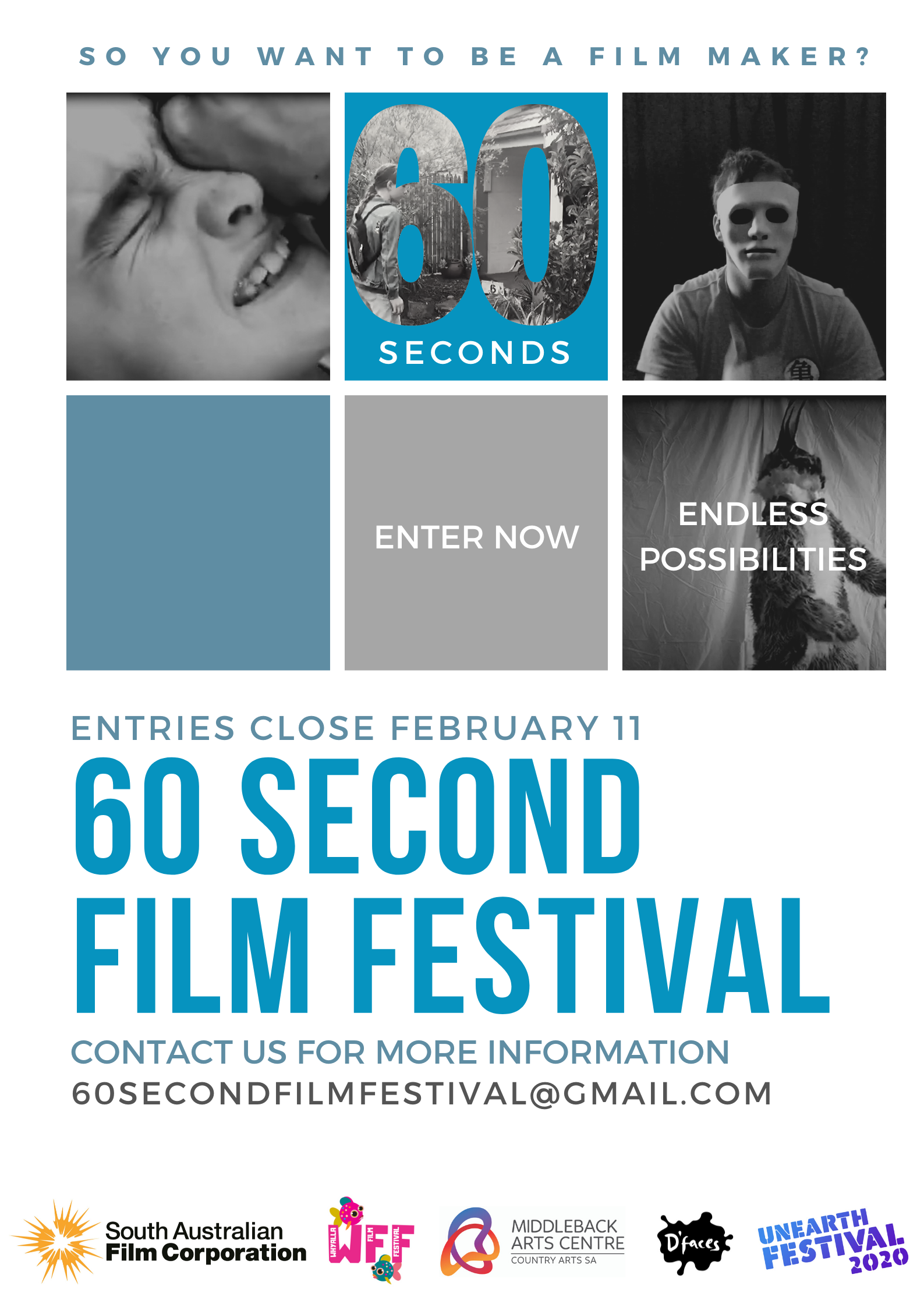 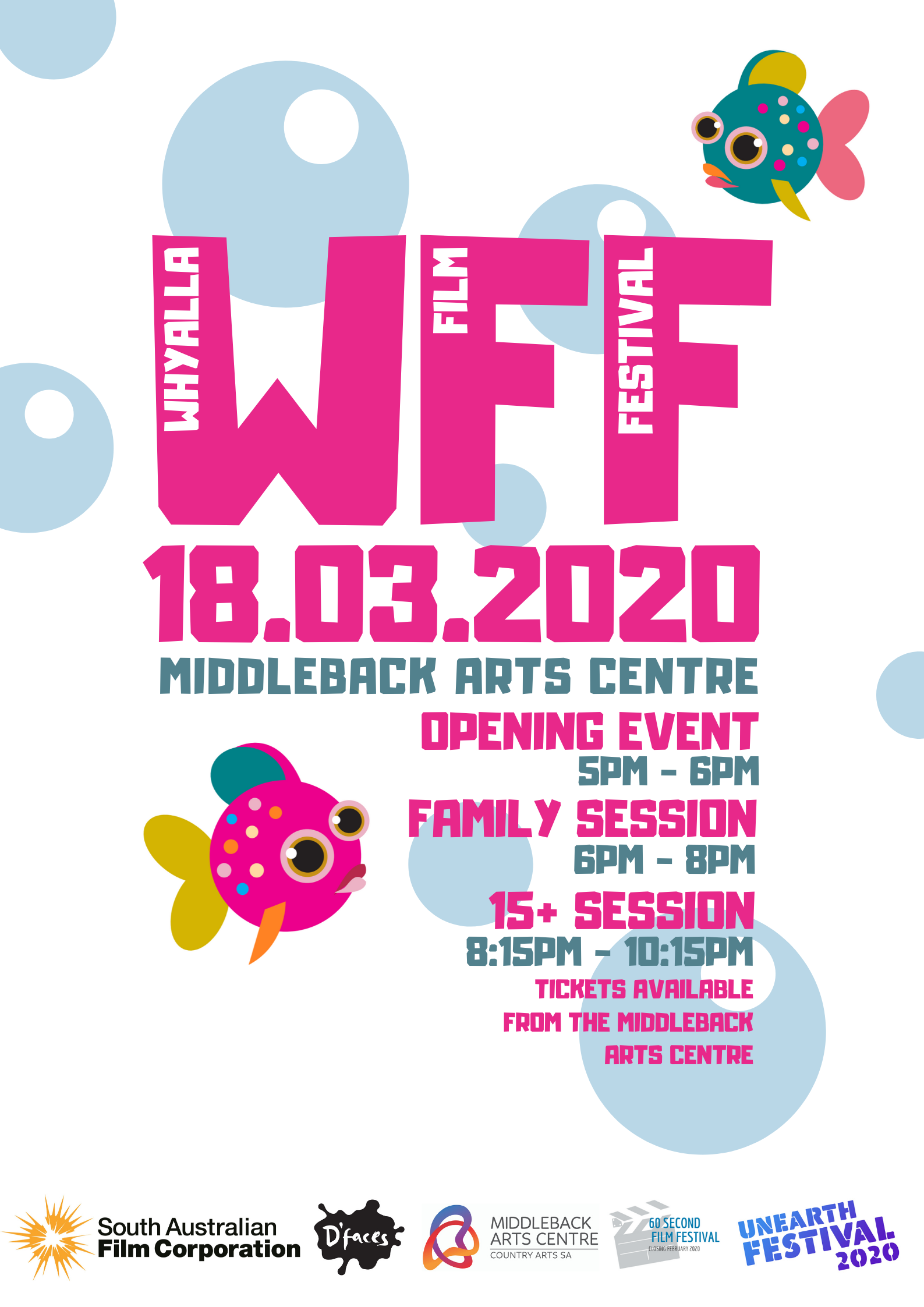 Are you a performer with talent … or just have a talent for performing?

Submit your artwork for next years uneARTh festival with the winner receiving a $500 prize.